RGB Lights represent red, blue and green LEDs. RGB LED products combine these three colors to produce light in over 16 million hues. Please note that not all colors are capable of being formed, and some colors are outside the triangular range that can be formed by RGB Lights. In addition, colors like brown or pink are difficult or impossible to form by RGB Lights.

The main purpose of the RGB color model is to detect, represent and display images in electronic systems, such as TVs and computers, using the brain to force visual physiological blurring (defocusing), synthesizing the three primary color sub-phenomena into one color pixel to produce perceived color (in fact, this true color is not the synthetic color produced by the additive color method.

Where the brain and eyes are distorted to see the stereoscopic image of what they “want” to see). The red, green and blue model is also used in traditional photography. Before the electronic age, the RGB color model had solid theoretical support based on human perception of color.

RGB is a device-dependent color space: different devices detect and reproduce specific RGB values differently because color substances (fluorescents or dyes) and their individual response levels to red, green, and blue vary from manufacturer to manufacturer, and even from time to time for the same device.

Is through the three base color LEDs are lit when two LEDs, it can emit yellow, purple, cyan (such as red, blue two LEDs when lit purple light); if red, green, blue three LEDs lit at the same time, it will produce white light. If there is a circuit to make red, green, blue LEDs are lit two by two, lit separately and three primary color LEDs lit at the same time, he will be able to send seven different colors of light to, so there is a seven-color LED lights of this phenomenon. 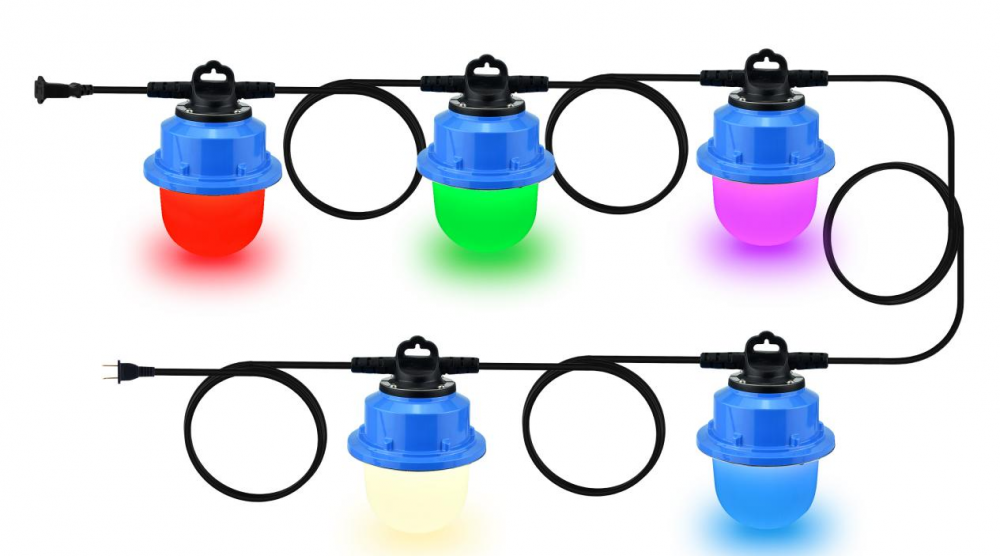 Color television technology is based on the visual properties of the human eye to transmit and receive color images. Under the sunlight, people can see the colorful nature scenes. The optical theory of physics shows that light is a substance in the form of electromagnetic waves. 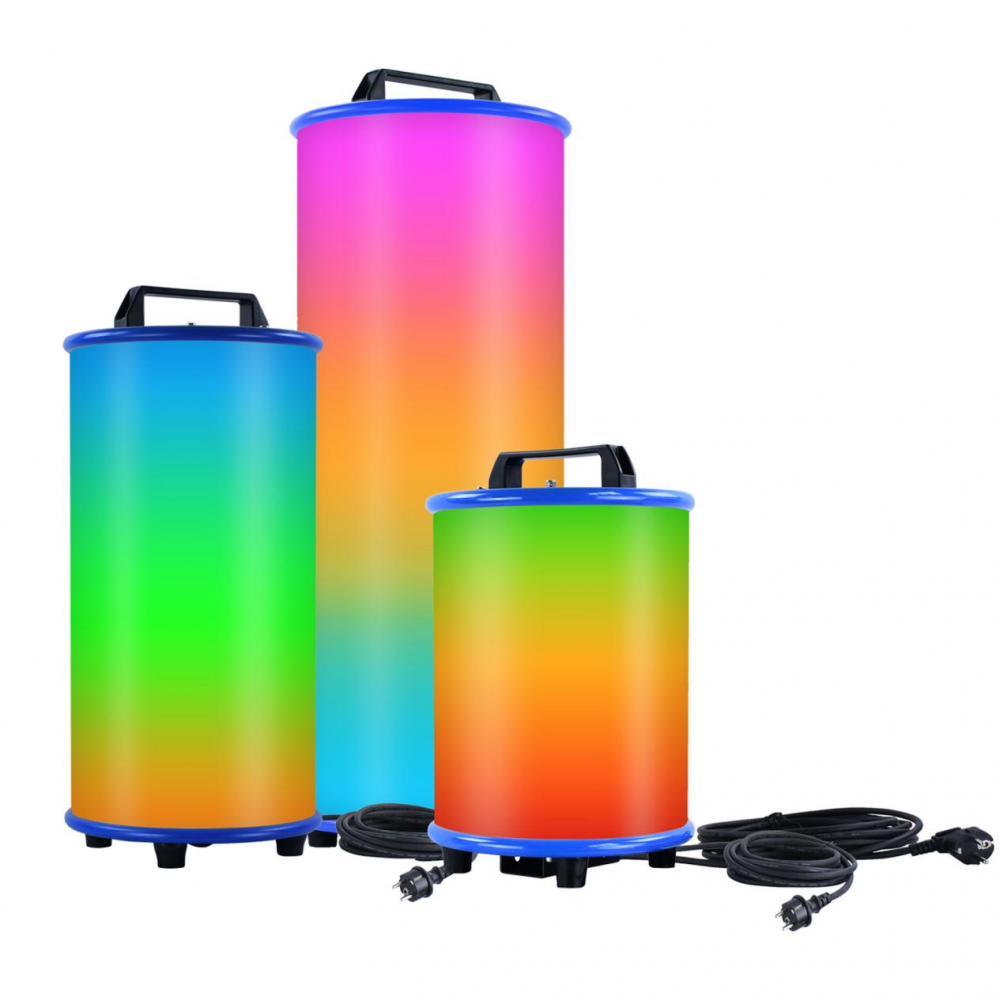 The trichromatic principle is an important principle for decomposition and mixing of color. This principle lays the foundation for color television technology, greatly simplifying the use of electrical signals to transmit the technical problems of color.

According to the three-color principle, we only need to decompose the various colors to be transmitted into red, green, blue three base colors, and then turn them into three electrical signals for transmission.

In the receiving end, with these three kinds of electric signal can send red, green, blue color tube, can re-display the original color image. Now we use the color TV, look close to the screen, you will find that the color image is composed of many red, green and blue three dots. 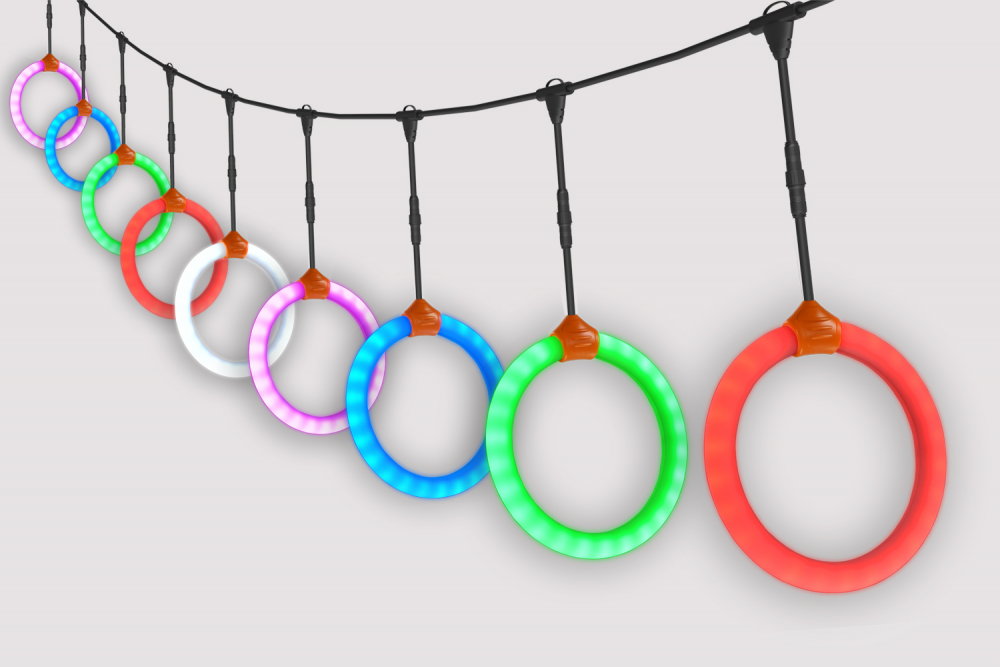 In secondary school physics class we may have done the prism test, white light through the prism is broken down into a variety of colors gradually transition of the color spectrum, the colors in the order of red, orange, yellow, green, green, blue, purple, which is the visible spectrum.