How Do Solar Lights Work

Solar LED lights,These light solar depend on photovoltaic cells, which are responsible for absorbing solar energy during the daytime. These cells convert solar energy into usable electrical energy that can power the lamps during nighttime.

This process repeats daily and can become a sustainable energy source for the streetlight while the sun is up.Solar LED lights are incredibly efficient in the same way standard solar energy is efficient. In addition, solar LED lights are entirely off-grid and incorporate battery technology.

The world is pushing for more renewable energy to avoid the adverse effects of climate change. According to World Energy, just the average global solar radiation per year can produce just as much energy needed as 140 m3 of natural gas, 200 kg of coal, or a barrel of oil.

This means, under the right optimisation process, solar energy can indeed replace modern energy sources we have today.The use of solar photovoltaic power generation is an irreversible trend of energy utilization. China has become the second largest electricity consumption market in the world after the United States, and its demand growth rate is the highest in the world.

However, due to the shortage of petroleum energy and the urgency of coal resources, the existing power generation methods are far from meeting the demand for electricity consumption. The promotion of solar power generation is quite urgent, and the market potential is huge. Aiming at the market and accelerating development, the light solar industry is bound to be promising. 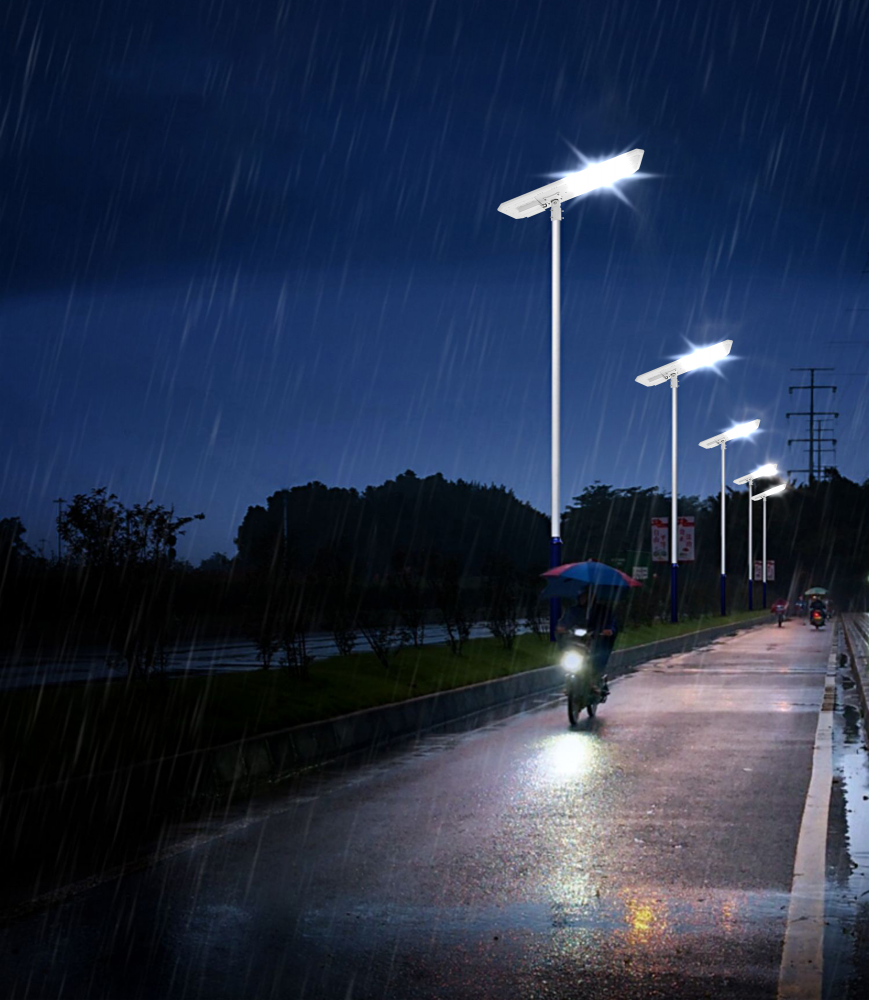 The solar power generation system is composed of solar battery pack, solar controller and storage battery (pack). If the output power supply is AC 220V or 110V, an inverter is also required. The functions of each part are:

C-Battery: generally lead acid battery. In small and micro systems, nickel hydrogen battery, nickel cadmium battery or lithium battery can also be used. Its function is to store the electric energy generated by the solar panel when there is light and release it when needed.

When photons hit the surface of the device, the junction surface of the P-type and N-type semiconductor has electron diffusion to generate current, which can be led out by using the metal conductors at the upper and lower ends.The types of solar cells can be divided into:

4. Nanocrystalline solar cells, etc. Silicon is the most ideal solar cell material, which is the main reason why solar cells are mainly made of silicon.

Among the above batteries, monocrystalline silicon solar cells have the highest conversion efficiency and the most mature technology, with the photoelectric conversion efficiency up to 23.3%. In the process of fabrication, surface texturing, passivation of emission region, zoning doping and other technologies are generally used.

D-Inverter: 220VAC, 110VAC AC power supply is required in many occasions. The direct output of solar energy is generally 12VDC, 24VDC, 48VDC. In order to provide power to 220VAC electrical appliances, it is necessary to convert the DC power generated by the solar power generation system into AC power, so DC-AC inverter is required. In some cases, when multiple voltage loads are required, DC-DC inverters are also used, such as converting 24VDC electrical energy into 5VDC electrical energy (note that voltage reduction is not simple).

Note: When starting the street solar light during the day when the light is strong, the solar panel needs to be completely blocked, and the light will only start when it is in the dark.

1.Do not install the solar led light against the sun, under the shadow or between two buildings which height above the lamp.Otherwise, it will lead to insufficient absorption of sunlight and insufficient brightness and time;

2.Do not use the solar led light in the environment temperature above 45c or below 0c, otherwise will cause the rapid attenuation of the battery and affect the battery life, even damage;

3.Do not use the non-standard installation accessories to install the lamp, otherwise any accident is caused will be borne by the installer;

4.Choose the suitable lighting mode according to local sunshine.

5.Please charge the product every 3 months to ensure the activity of the lithium battery;6. lf you storage the product over one year, please do fully charge and discharge inspection and make sure the battery is in good condition, otherwise, it is forbidden to use!

The role of the solar controller

What is a microgrid?